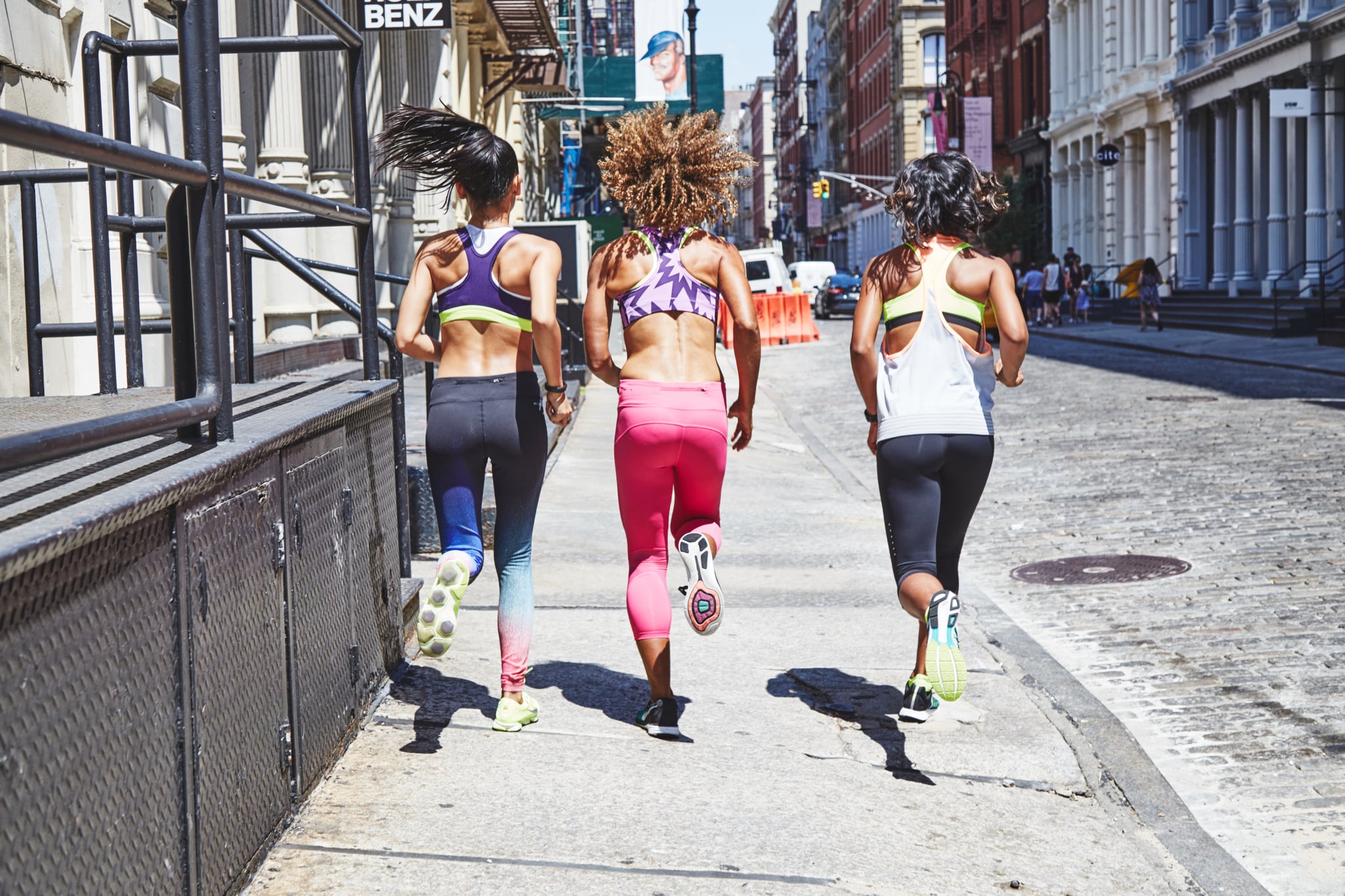 The perils of sitting all day aren’t good. Researchers have shown that remaining stationary for extended periods of time (like at your 9-to-5 desk job) can be detrimental to your health. While exercise is a big part of offsetting the harmful effects of sitting, it was unclear how many gym sessions were needed to help — until now.

A new study, published in The Lancet, shows the ideal formula for counteracting the negative effects of a sedentary job. Instead of a fixed number of hours spent exercising, the ratio depends on how much you sit: people who work a typical eight-hour day should spend at least one hour each day moving; if you sit six hours a day, you should spend half an hour exercising. The research also indicated that the exercise doesn’t have to be all at once — or rigorous. It can be spread throughout the day and be as simple as walking.

The team behind the study analyzed data from a pool of a million adults over the age of 45 in Western Europe, the United States, and Australia. Using previous data, the researchers examined data from 16 published studies and used it to determine how much exercise is required to compensate for sitting. Their recommended daily exercise goal is higher than previous advice but not necessarily less attainable, given it can be completed throughout the day.

Fitting in an hour of exercise a day sounds especially daunting if you have a desk job, but there are plenty of workouts you can complete before and after work. Even if it means taking a 10-minute walk during lunch, your body will thank you in the long run.