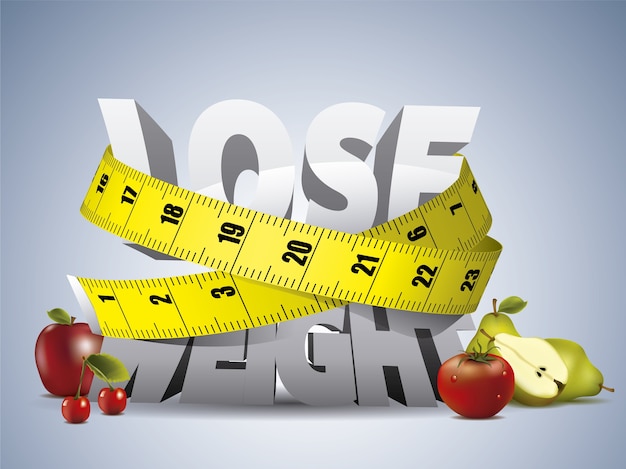 When it comes to losing weight, should you head to the treadmill or make gains in the weight room? In the long-standing debate, cardio enthusiasts say you’ll burn fat by torching calories when you increase that heart rate. Weight lifters, however, believe excess fat is best shed by increasing muscle mass because it causes you to burn more calories throughout the day.

So which is best?

Both arguments are true, according to Dr. Andy Galpin, PhD, CSCS, NSCA-CPT and Associate Professor at California State University, Fullerton.

You burn more calories when you’re heart rate is elevated, explains Galpin. You also burn more calories every second of the day when you have more muscle. However, the difference won’t be significant for most people, says Brad Schoenfeld, Ph.D, C.S.C.S..

“Fat loss for most people is simply a product of work,” he says. “The best exercise you ever do for fat loss is the one that you’re most consistent with.”

It makes sense that you’re less likely to lace up for that jog if you detest running. “Adherence and effort will determine a huge percentage of the fat loss pie,” says Galpin.

Galpin admits the answer isn’t satisfying, but claims most people won’t notice a huge difference in fat loss by choosing one type of modality.

There’s no need to spend hours on your deadlift if you’d rather run, but Galpin believes changing your routine has benefits that go beyond weight. It’s natural to get bored of the same spin class. Trying something new, like kickboxing or weight lifting, will feel less monotonous and improve your adherence, he asserts.

You also open yourself up to injuries by continually stressing the same muscles–especially if you have bad form.

“Over time it will catch you,” says Galpin.

Plus, losing weight shouldn’t be the only reason you work out.

That said, working out won’t change the number on the scale if you’re living on pizza and fries. Earlier this year, researchers found that people who began an exercise plan ate about 90 more calories each day. This isn’t much, but it was enough to stall weight loss, according to the paper published in The American Journal of Clinical Nutrition.

Exercise doesn’t burn as many calories as you’d think. For example, an 180-pound man who jogs a 10-minute mile for 30 minutes burns about 400 calories, according to ACE Fitness. To put this into perspective, a supreme slice from Pizza Hut contains 330 calories. That run likely wont negate extra calories from indulgent meals.

Unless you’re Rich Froning, chances are you won’t exercise away a day filled with pizza, french fries and donuts. Low calorie (but highly nutritious) foods that contain protein and fiber are important in a well-balanced diet.

And you don’t have need to exercise to notice a difference in your waist size, says Schoenfeld.

“One of my suggestions is to just get off your butt,” he says. “Try to be as active as possible.”

Your body burns calories 24-hours a day–not just when you’re in the gym. Calories burned from taking a walk at lunch, standing throughout the day, and even cleaning the house all add up, he explains.

When it comes to planning your fitness routine, Schoenfeld says you should focus on more than just the numbers on the scale.

Think about your goals: Do you want to build muscle? Or would you prefer to work on endurance training?

If you simply want to feel and look better overall, include both cardio and strength training.

“Ideally both are beneficial,” says Schoenfeld.